In 2006 Violeta Moreno decided to leave her North Carolina home to return to her roots in Los Angeles. She wanted to pursue music as a career. Violeta packed up everything in her Honda Civic and embarked on a cross-country adventure.

Born in Los Angeles and raised in Santa Monica, California was nothing new to Moreno. Living on the east coast for over 15 years she began to warp her accent and style into a slightly southern flair. She took a job as a Graphic Design Freelancer and Artist, and along with the sales of her paintings, saved enough money to fund journey. Before becoming a musician she dreamed of becoming a writer, then steered toward painting. After extensive success on the on the east coast, Moreno wanted the same to duplicate that on the west coast and follow the path to music.

Within a month of moving back, Moreno met her first producer, Mark Scarboro (a.k.a Scobra) and collaborated and wrote her first two tracks, Keep On Lovin’ and Don’t Say That. She wrote the lyrics and melody while Scarboro created the “beats”. Taking the first three letters from her name, Moreno aptly named the musical project, “Vío”, taken from her mother’s shorthand version of her name. Moreno’s mother, a painter, singer and homemaker, would write each of her five children’s names in three abbreviated letters.

Violeta grew up around song and theatre, as both her parents were vocalists. Her mother also took to the stage. Moreno followed, singing in choirs from a young age. Fortunately, her parents were always supportive of her musical and artistic endeavors. Moreno’s father sang lead in the award-winning teen band “The Crowns” in early 1950s in Los Angeles. Her grandmother also taught piano for over fifty years and often performed publicly singing and playing piano.

Moreno took Creative Writing classes at Leila Steinberg’s (Tupac’s former manager) “Mic Sessions” where she honed her performance and writing art. It wasn’t long before a record label took interest in Moreno’s sound. In 2009, Moreno was the first and only female artist signed to Innertec Records in Big Bear, California. She designed and compiled all the artwork on her first release “Don’t Say That”, and continues to create the art for future releases.

Most recently, Moreno has collaborated with producer, Greg Ripes of Kevorkian Death Cycle, who studied under Richie Wise (record producer, KISS) to create the new single, Foreshadow. Her next release, “Black Violet”, is set to come out soon, featuring this single as well as other new tracks.

Broadcasting out of the University of Irvine, Moreno received airplay on KUCI’s 88.9 FM’s “The Heart Beats Machine” recently, after recording a live interview on the air. Other shows she has aired on include “Enter the Shell” in North Hollywood and Spanish Radio Show, “Tu VoZ”, out of Los Angeles. Being a Mexican-American artist with Mayan, German and Spanish roots, Moreno has started writing Spanish lyrics for upcoming songs, and plans to release an English/Spanish mix of songs by next year.

Vío is featured on the recent July podcast with ADSRecords, giving fresh radio airplay of the new single Foreshadow:
“We’ve been following our artsy Californian friend since her first appearance with us in early ‘14. Since those experimental days her musical genre has coalesced into something pointedly. Vío is a niche of traditional electro-pop echoing everything from Tiffany to The Birthday Massacre. She is preparing for her upcoming EP Black Violet from which we take aptly-named frontrunner Foreshadow.”
– ADSRecords, London, Britain (UK)

Moreno’s most recent EP, “Keep On Lovin’”, features collaborations with “Gentleman Junkie” front-man, Ed Korn, Scobra and So High Above the Sky. Moreno was featured as August 2014 ‘Artist of the Month’ for ADSRecords of U.K. They also selected her music video for the single Don’t Say That as ‘Video of the Month’, after the song was also chosen as song of the month for May. She was also ‘Artist of the Week’ on NORMALITY RantRadio Industrial, interviewed and aired on 9 stations. Moreno was Coca-Cola’s official model for their milky-sweet, ‘vibrancy’ drink:

“We love these model shots from our friend and musical artist Violeta Moreno aka Vío,” writes Coca-Cola. “We also love anyone who shares our name, obviously! Check out the photos and be sure to head over to her Fan Page to listen to her awesome music.”

When on stage, Vío is a live electronic band featuring guitar and keyboard. Being a painter as well as a singer, Moreno has plans of live art combined with live performance. Vío features a variety of genres, from Electronic to Neoclassical, organic as well as digital. 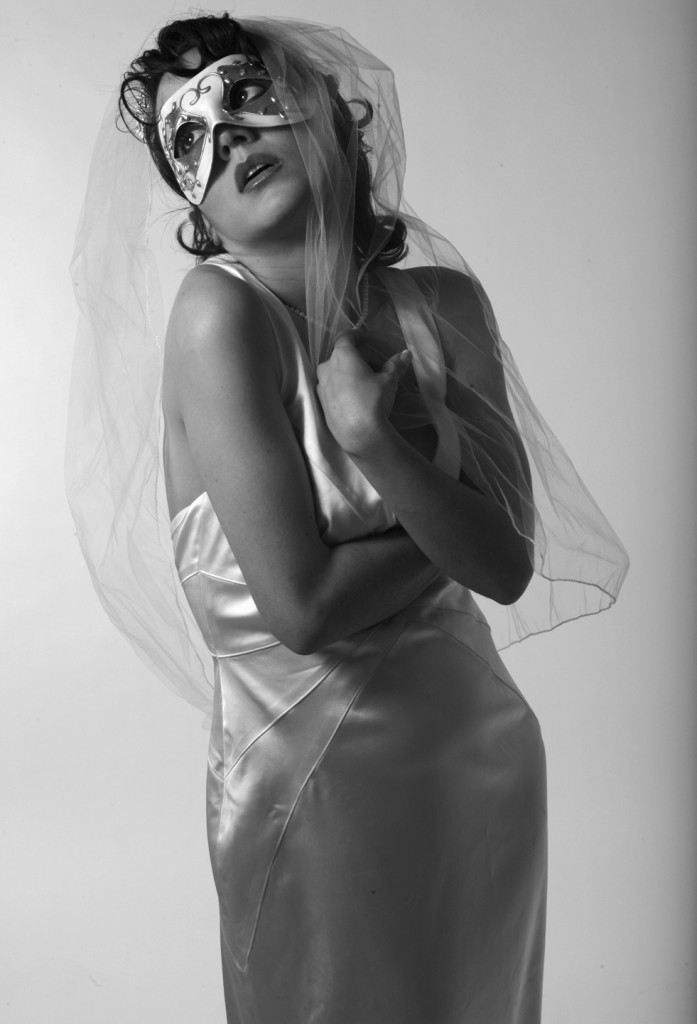