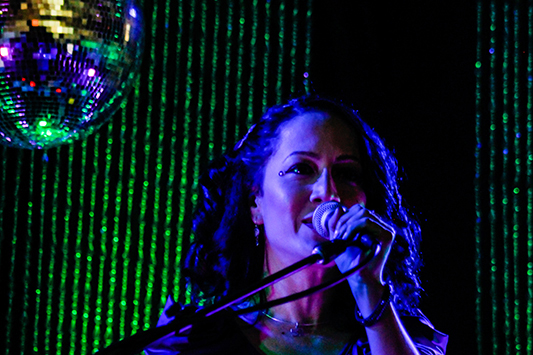 Vio is featured on the July podcast with ADSRecords, giving fresh Radio airplay of the New Single “Foreshadow” from the upcoming Black Violet EP!

“We’ve been following our artsy Californian friend since her first appearance with us in early ‘14. Since those experimental days, her musical genre has coalesced into something pointedly Vio, a niche of traditional electro-pop echoing everything from Tiffany to The Birthday Massacre. She is preparing for her upcoming EP Black Violet, from which we take aptly-named frontrunner Foreshadow.”